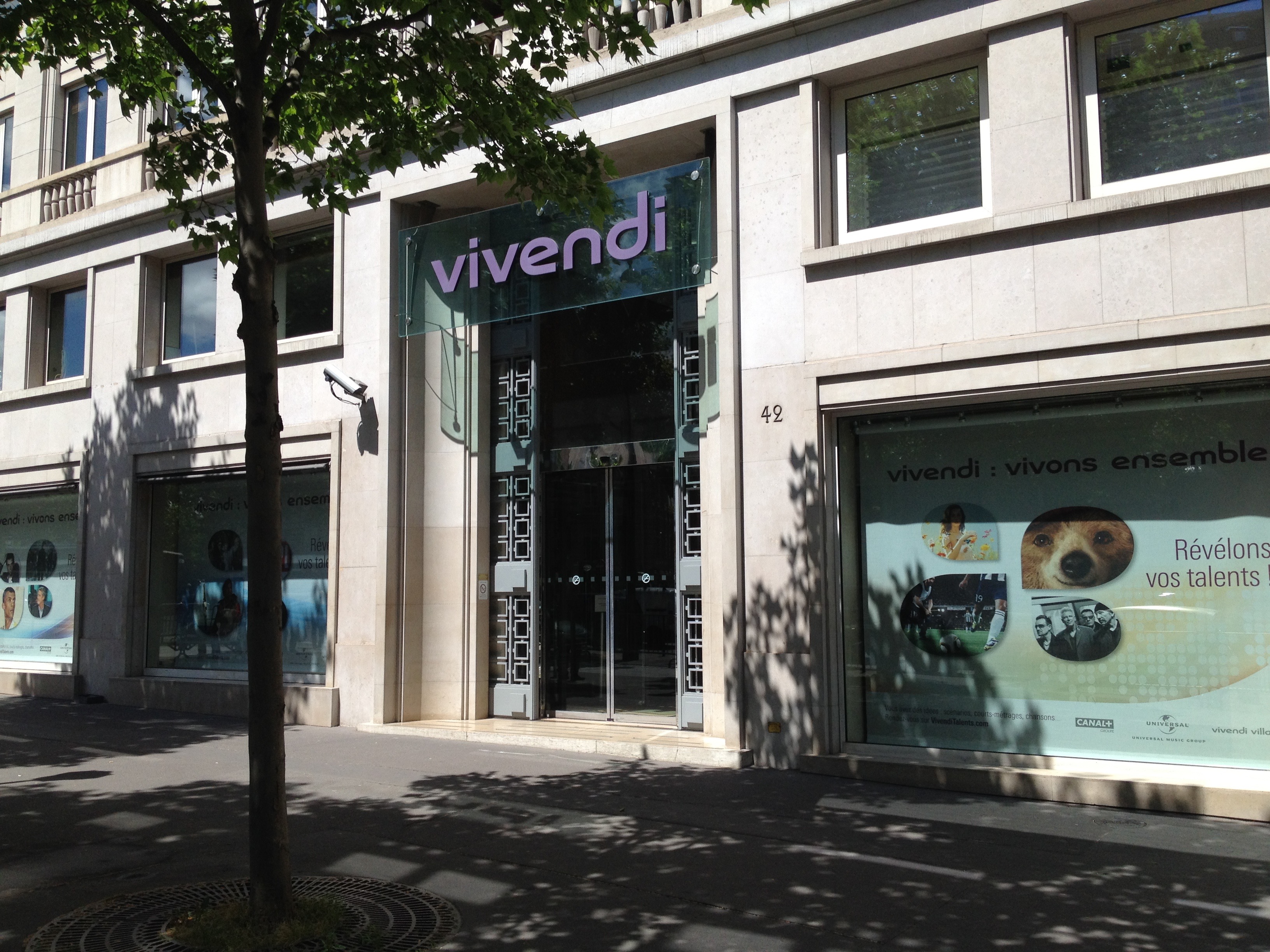 Canal+ Group is the leading French audiovisual media group and a top player in the production of pay-TV and theme channels and the bundling and distribution of pay-TV services. With its wealth of exclusive content, its multi-faceted expertise and production prowess, the Group is proud to provide its subscribers with the best programs together with the best service. It is recognized for its ability to innovate, demonstrated by its unique TV application, myCANAL. The Group’s channels can be found on all distribution networks and all connected screens.

In total, the Group has 16.2 million subscribers.

In France, in addition to the premium channel, the Group has a coherent set of three free channels: CANAL8 (C8), CANALSTAR (CSTAR) and CANALNEWS (CNEWS). The general-interest channel CANAL8 is the leading DTV

Through its subsidiary Studiocanal, the Group is also the European leader in the production and distribution of movies and TV series for international audiences. Studiocanal is present in the three largest European markets and holds interest in seven European companies producing TV series. It is also in charge of one of the largest movie catalogs in the world, with 5,500 international titles.

The Group also benefits from being part of Vivendi, the global content and media group, which enables it to develop its business in a shared growth dynamic.